You can offend me

26.03.2018
Provocation is sometimes to be welcomed in order to get an opinion across. But we need to know when and how. 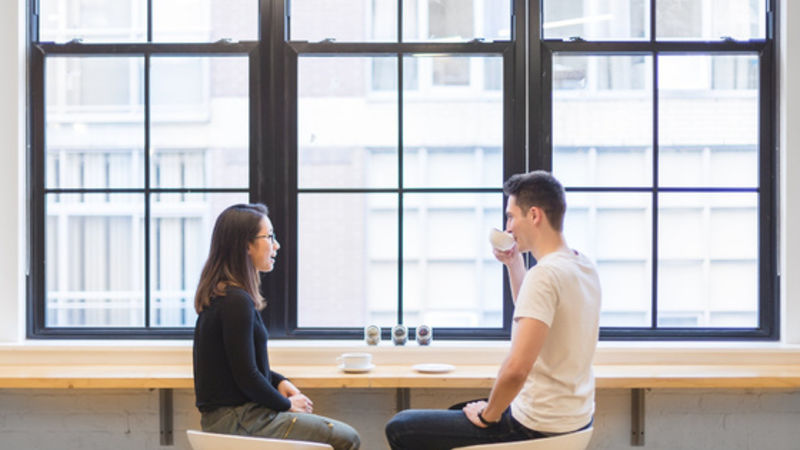 Say what you want; it has become fashionable nowadays to criticize and bemoan “political correctness,” for creating cultural taboos and for policing language and ideas. Oh, sure, fashion comes and goes, but may I argue that political cultures in the West suffer both from petrification because of political correctness, and from a loss of the moral sense of how to deal with verbal provocation in democratic debates. Let me show how.

These last two weeks, French left-wing satirical weekly Charlie Hebdo has come under harsh criticism and real death threats for publishing a front-page indecent caricature of Islamic intellectual Tariq Ramadan, an influential professor at Oxford and Lausanne. Following recent claims by several women that Ramadan had committed repeated sexual assaults against them, some of which are now leading to court proceedings, a sexually-charged (some would say, obscene) front-page cartoon represented Ramadan as an aroused Priapic figure, uttering the words, “I am the sixth Pillar of Islam!” as a defense against accusations of rape. This front-page cartoon and the one which followed last week has led many French left-wing intellectuals to express outrage, including to charge that this left-wing newspaper was waging “a war against Muslims.”

And guess who agrees with them? None less than violent Islamic circles, who have publicly called to the murder of the Charlie Hebdo team. Again. This is especially serious considering that similar threats have lead to a murdering spree against the newspaper less than three years ago in Paris, claiming the lives of 12 journalists, cartoonists and workers and injuring 11 more people.

This affair is revealing two maladies of public discourse in many western democracies, not only France. Charlie Hebdo wanted to point out the serious inconsistency in someone who has portrayed himself as incarnating democratic, political Jihad (Jihad is called by some ‘the sixth Pillar of Islam’), which includes fighting evil in your soul and in society, but is accused of sexual assault against women. These journalists have done so in an especially provocative and caricatural way, and are known for these methods. Yet, instead of engaging this inconsistency, two sectors of the Left are now fighting in France, with one siding with violent Muslims who describe this as an act of “war against Muslims” because it was provocative and potentially hurtful.

This is the first malady: democratic debate, which implies scrutiny and assessment of certain values, discourses or behaviours, becomes petrified by the fearful idea that hurtful, disturbing or indecent language should be banned and avoided, especially if they concern certain minorities or elements of a supposedly weaker strand of the population─in this case, Muslim people, presumably.

Secondly, the excesses of political correctness are leading us to lose the moral guidelines which could help us deal, as a society, with provocative speech. This is a malady that could be cured with a healthy dose of the biblical concept of Justice. The biblical understanding of Justice implies giving people what they deserve. People who are vulnerable and weak should be redressed and see their rights defended, but biblical Justice also implies that the weak have responsibilities and are not immune to criticism. It insists that vulnerable people should be seen as our equals, created in God’s image, before being seen through their social status. Political correctness, on the contrary, insists that people’s social status somehow grants them immunity and less responsibility, which is now leading some to compare Charlie Hebdo’s criticism to an act of war (!).

Since one of the principles pertaining to democracy is pluralism of ideas, I should be prepared and allow the others to express things with which I will radically disagree or which will offend me. Not only do I want to preserve my ability to argue things that others may not like, but more importantly, I want to maintain my ability to call into question, scrutinise and assess the discourses of behaviours with which I disagree myself.

How can we otherwise assess the inconsistencies in Muslim public figures; how can we otherwise call into question, scrutinise and criticise political Jihad if we refuse to even develop the language to talk about it, because it would offend certain people? We must claim this freedom, engage in robust discourse and regain the moral principles to navigate between the rights and responsibilities of everyone in democratic debates.