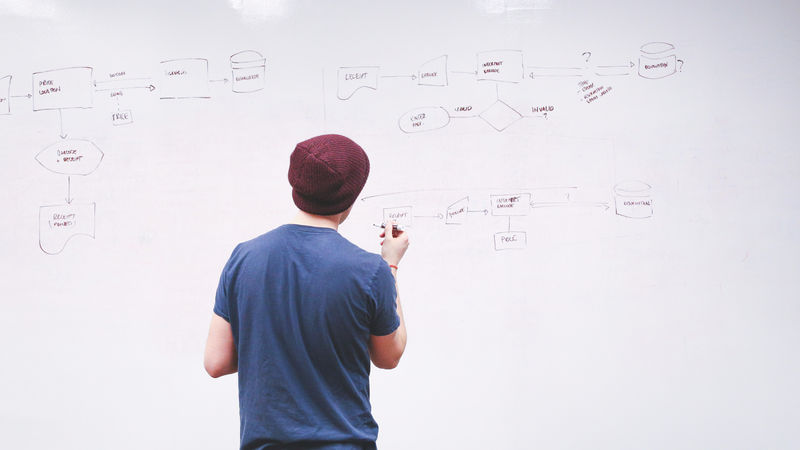 by Nicolai Strøm-Olsen and Hermund Haaland. Published in the Norwegian daily Verdens Gang on 24 September, 2017 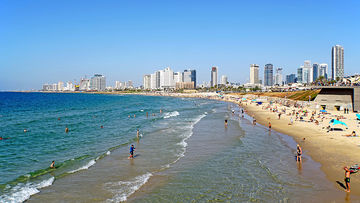 Visiting Tel Aviv feels like stepping straight into Richard Florida’s theories where the winners of tomorrow are cities and regions with a high penetration of “the creative class” – or of those working with new technology and culture. The streets of Tel Aviv display just that: incubators and accelerators are as present as the cafés and bars, and the blossoming cultural life incarnated by the very visible gay culture.

It’s obvious that European cities try to learn from what is seen as the most dynamic tech-scene in the world surpassed only by Silicon Valley. After all, this is the place where smart cities and self-driving cars are being developed.

However, there is a drawback to that development. In our recent book, Startup Israel, we found that the tech sector in the Israeli economy experiences a massive growth, while the rest of the economy lags behind. In fact, the productivity in the remaining economy is among the lowest among OECD countries. That is why more than 20% of the Israeli population lives below the poverty line, despite unemployment being as low as 4.9 %.

The danger for such a development in Europe, especially in smaller countries such as Norway, Estonia or Portugal, is imminent. Though these countries should obviously learn from the potent tech sector in Israel, they should also work at reforming the rest of the economy. The same goes all over Europe.

The temptation for European politicians is this: while boosting a tech economy with growth potential, they do less to increase productivity in the established or public sectors of the economy. This is usually a costly bargain for most political parties. One does not need to look further than Paris to see the resistance President Macron is facing.

Should European politicians fail to their nation’s more traditional challenges, they may see inequality rise even further as new jobs fail to be created. The field of technology may boom, like in Tel Aviv. But new technology comes with a hook that may hurt: new technology usually means “automation.” If new jobs are to be created, the new economy must merge smoothly with the old.

The original article may be read (in Norwegian) here.

Get your copy of Startup Israel now here.